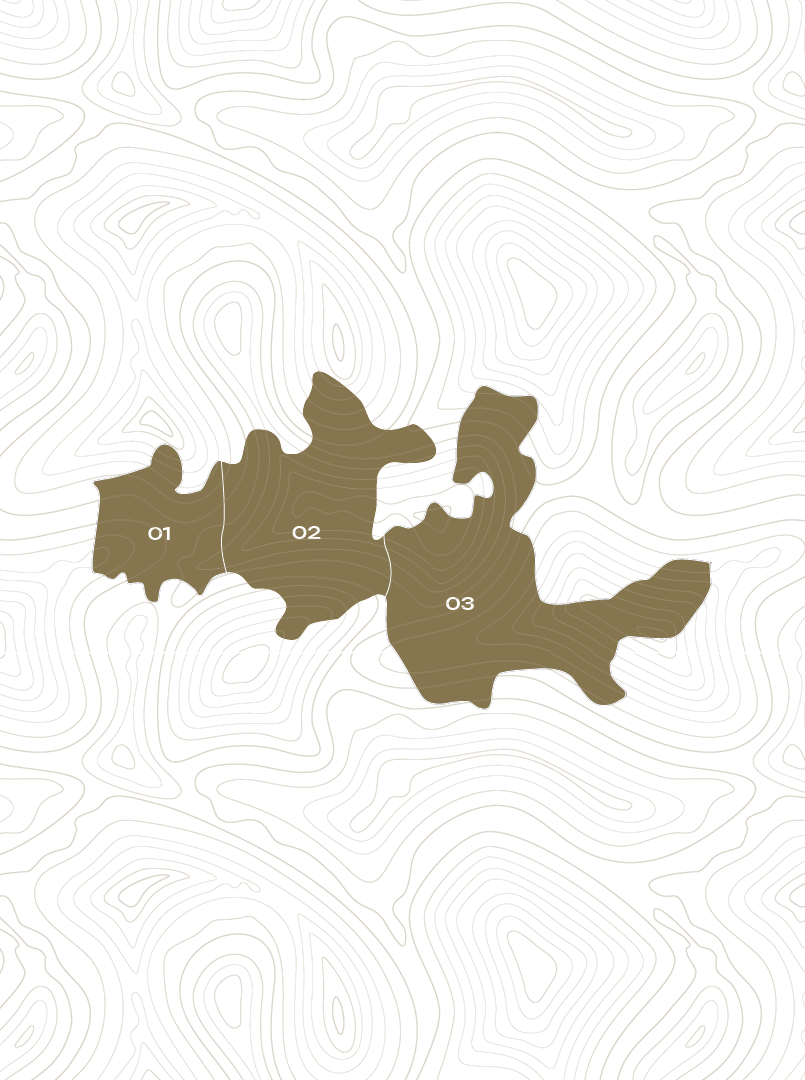 Characterized by being one of the wildest and harshest areas of the national territory, outlined by the schist soils characteristic of the region and by the grandiose Douro valley.

Despite being a wild and harsh area, it is notable the human intervention in this same region with the creation of terraces where vineyards were implemented over the years, with steep slopes.

A very particular climate, a mix between dryness during the summer and ample rain during the winter, creates a unique type of wine, considered almost the ambassador zone of wine.

In addition, it is a region recognized by Unesco as a “World Heritage Site”, given its inherent specificities and unique beauty.

It is also the birthplace of Port Wine, known and admired for decades, either by foreign or national investors.

This region is divided into 3 sub-regions:

It is the heart of the Douro and from here emerge several superior segments of Port Wine.

Influenced mainly by the Serra do Marão, it is the coolest sub-region, rainy and in turn more fertile and with a higher density of vines.

It is the largest of the 3 regions and of hot, dry and extreme characteristics, but also less rugged. 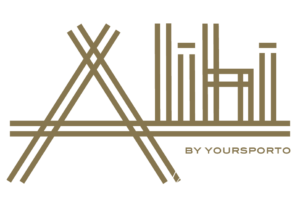